The disposable diaper industry felt the explosion of the baby boomers in the 1970s. The upsurge led to quick diaper design improvements and lower prices to the consumers. The 1970s also introduced a new fastening system with new paper types.

Adding an elastic stretch to the waist of disposable diapers in the early 1980s helped the fit of the diaper. The 1990s added many new features to the baby diaper, such as mechanical tapes in the form of Velcro, and other types of hook and loop. In March of the year 2000, the first degradable diaper was introduced.

Baby diapers could either be made out of terry toweling fabric or layers of absorbent cloth. Cloth baby diapers can be made of cotton. Cotton has a natural wax that sometimes makes it difficult to absorb wetness. Cloth baby diapers are usually washed with detergent and water, as soap can make the diaper less absorbent. Modern disposable baby diapers are usually made of a cloth-like waterproof exterior, a moisture-wicking inside layer, and an absorbent inner core. The inner core is usually made of a dried hydro gel. Early disposable baby diapers in the 1950s were made of layers of tissue paper, until the 1960s when pulp mill was used.

Features of Our Diapers 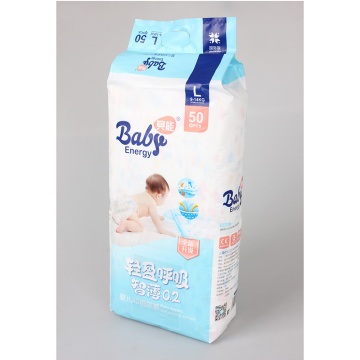 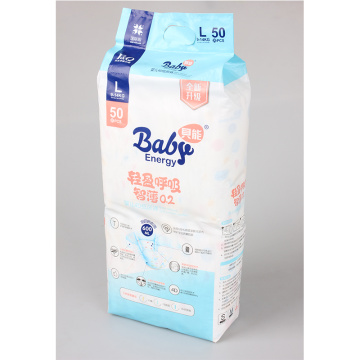 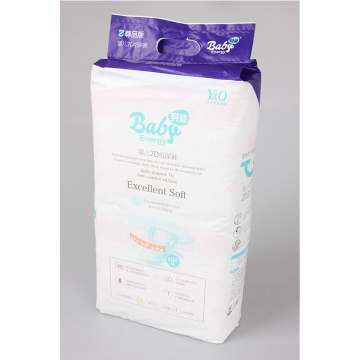 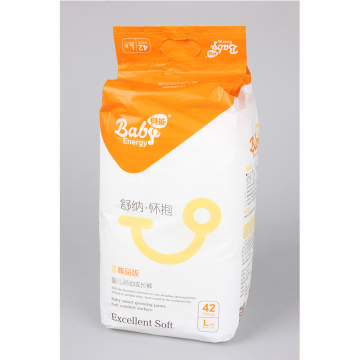 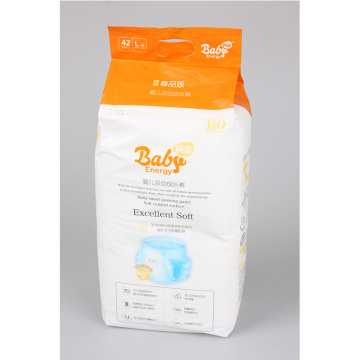 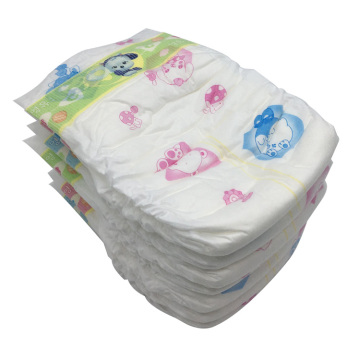 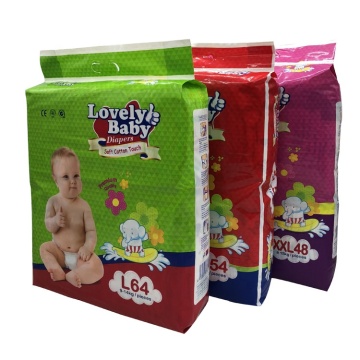 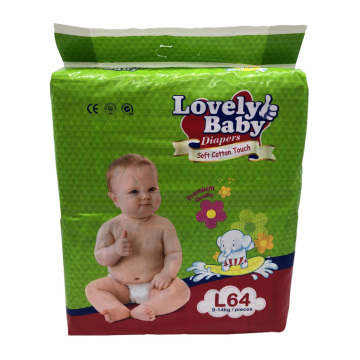 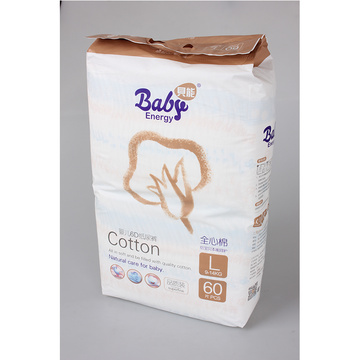